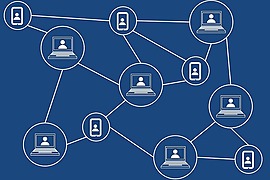 Blockchain Technology is a network with no central authority. A definition of a democratized system, this technology is a transparent, trustless, publicly accessible ledger that allows people to transfer ownership of units of value using public key encryption and proof of work methods. Allowing people to reach an agreement known as consensus, blockchain technology has become a promising and revolutionary network that helps reduce risk, and stamp out frauds. Blockchain technology is the brainchild of Satoshi Makamoto, who has gained a lot of attention in a variety of industries including financial services, charities and nonprofits, arts, and e-commerce. 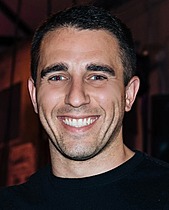 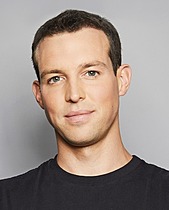 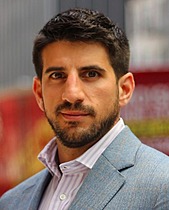 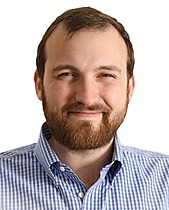 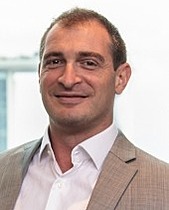 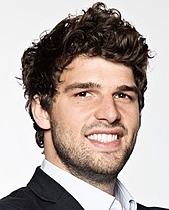 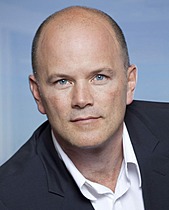 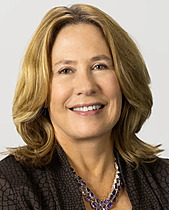 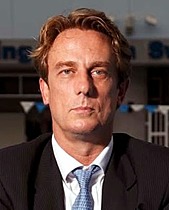 
Use Cases for Blockchain Include: