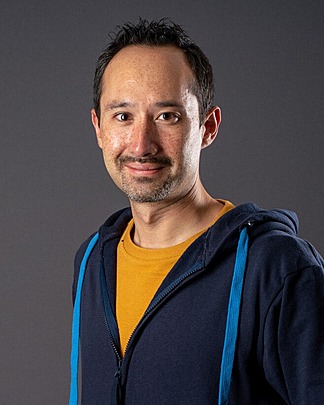 Sebastien Borget is Co-Founder and Chief Operations Officer of The Sandbox, a virtual world where players can build, own, and monetize their own voxel gaming experiences on the Ethereum blockchain. He is also the Co-Founder and COO of Pixowl, a prominent mobile gaming studio that develops player-centric worldbuilding experiences combined with character-driven narratives. Sebastien has worked for numerous startups with diverse business models, including 4 years in blockchain and 11 years in mobile gaming. Prior to co-founding Pixowl and The Sandbox, he was Chief Operations Officer at Wixi, and a Web Project Manager at Ipercast where he executed projects for customers such as Universal Music, AB Video, and FilmoTV. Sebastian is an avid speaker at global events and tech evangelist who has created successful games downloaded by millions of players. Passionate for blockchain technology, gaming and education, he also speaks on the opportunities NFTs bring to gaming.

Sebastien Borget is the author of