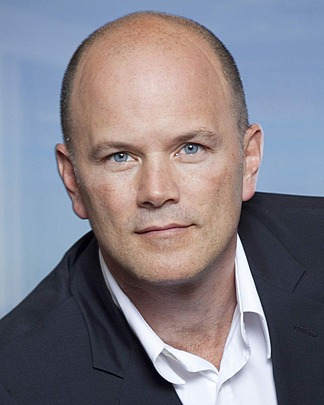 Michael Novogratz is the Chief Executive Officer of Galaxy Digital, a digital asset merchant bank. He is a successful and well-respected hedge fund manager who formerly served as the Chief Investment Officer of the Fortress Macro Fund. Novogratz is also a prominent advocate for digital assets and blockchain technology. He bought cryptocurrency for the first time before retiring from Fortress and founding Galaxy Digital in 2018. In 2017, Novogratz revealed that at least 20% of his net worth is held in Bitcoin and Ethereum, from which he received over $250 million in profit.

Mike Novogratz is the author of