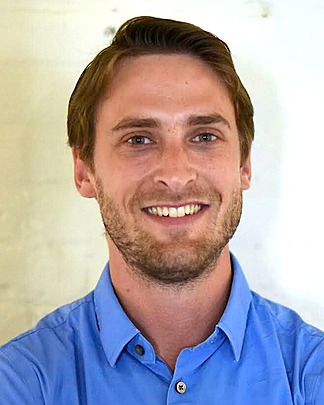 Chris Burniske is Co-Founder and Partner at Placeholder, a leading venture firm specializing in cryptoassets. Prior to this, he worked at ARK Investment Management and pioneered its Next Generation Internet strategy. He initially joined ARK as a Next Generation Internet analyst in August 2014, covering big data, cloud computing, cybersecurity, and cryptocurrency. He then led ARK Invest to become the first public fund manager to invest in bitcoin in 2015. Subsequently, Burniske transitioned to the role of Blockchain Products Lead.

Chris Burniske is the author of