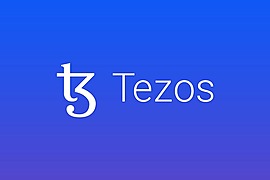 Tezos is a decentralized open-source blockchain that governs itself by establishing a true digital commonwealth. Tezos executes peer-to-peer transactions, serves as a platform for deploying smart contracts, and focuses on flexibility enabled through its built-in upgrade mechanism. A blockchain protocol for assets and applications backed by a global community of validators, researchers, and builders, Tezos embraces long-term upgradability, open participation, collaboration and smart contract safety. Its features include proof of stake consensus, formal verification, and the ability to let stakeholders vote on changes to the protocol. Tezos facilitates formal verification, a technique which mathematically proves the correctness of the code governing transactions and boosts the security of the most sensitive or financially weighted smart contracts. 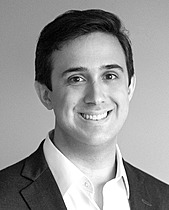