The history of Lehman Brothers, extending over a century and a half, mirrors the role of investment banking in the growth and development of the U.S. economy. Founded in the mid-nineteenth century, the family partnership, established by brothers, Henry, Emanual and Mayer Lehhman, matured from a general store to a commodities brokerage to a well-known investment banking house. Lehman outlived the Civil War, financial panics, the Great Depression, two world wars, spin-offs, mergers, and 9/11. In the early 2000s, Lehman Brothers progressively invested in subprime mortgages and derivatives; losses acquired on these instruments confered to the firm’s filing for bankruptcy in 2008. Lehman was the fourth-largest U.S. investment bank at the time of its collapse. 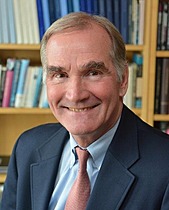 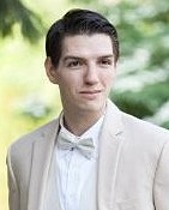 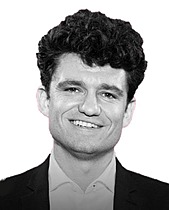 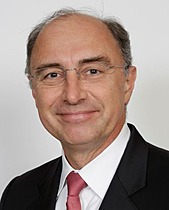 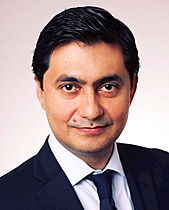 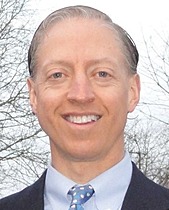 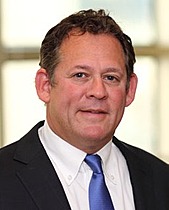 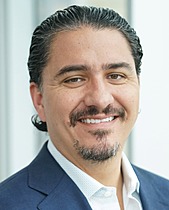 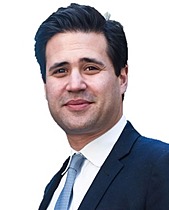 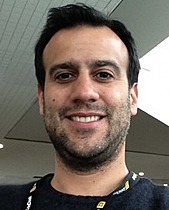 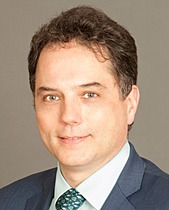 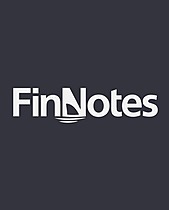 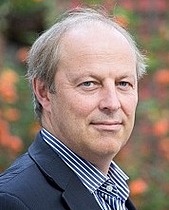 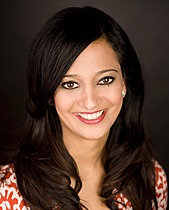 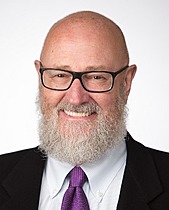 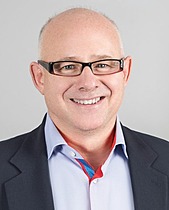 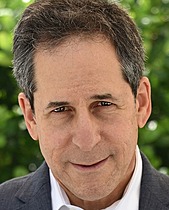 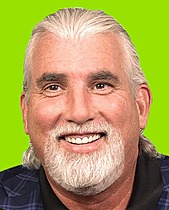 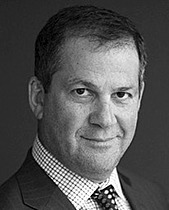 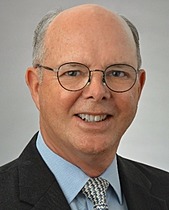 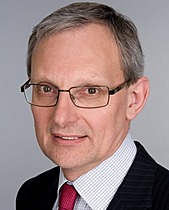 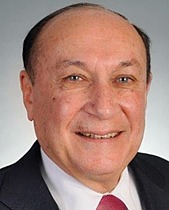 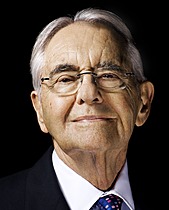