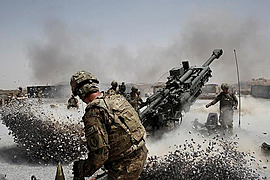 Economic warfare is the result of interference in international economic relations for the purpose of economic, military, or political improvement. There are many forms of wars in the economy. A currency war, also known as competitive devaluation, refers to the escalation of currency devaluation to gain comparative advantage in international trade. Trade wars are results of countries’ retaliation against each other by raising import tariffs or import restrictions to protect national interests. Kinetic wars involve euphemism for military action involving active warfare, including lethal force. 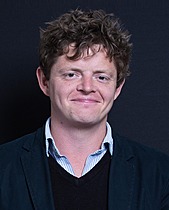 There are many flavors of war