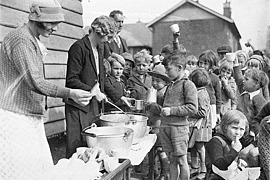 The Great Depression was the worst economic downturn in US history. It began with the stock market crash of October 1929, signaling the beginning of what is known as the defining moment in the twentieth-century history. Between 1929 and 1932, worldwide gross domestic product (GDP) fell by an estimated 15%, and by 1933, unemployment was at 25 percent and more than 5,000 banks had gone out of business. Personal income, tax revenue, profits and prices dropped, while international trade fell by more than 50%. Economists and historians often cite the Great Depression as the most catastrophic economic event of the 20th century. 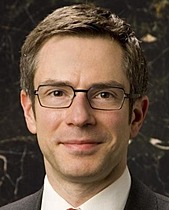