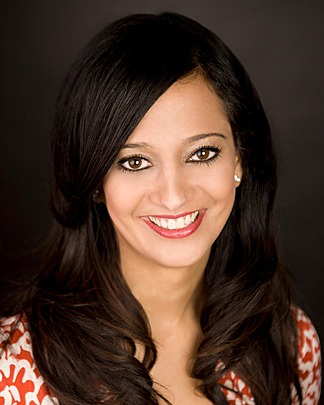 Jalak Jobanputra is the Founding Partner of Future\Perfect Ventures. Since founding the firm in 2014, she has been invited to many global conferences, speaking on entrepreneurship, blockchain technology, and innovation ecosystems. She has played a prominent role in the tech community on immigration reform. Jobanputra is also active in supporting education reform and social entrepreneurship. She is a regular contributor on Bloomberg TV and CNBC and has been interviewed by national publications, including SeekingAlpha, MarketPlace, and Forbes.