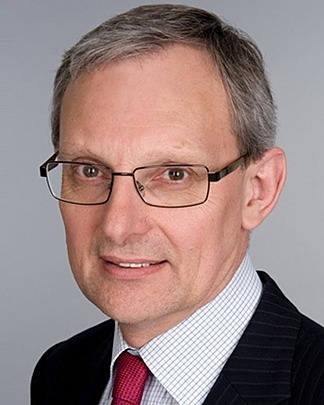 Dr. Peter Warburton is the Founder of Economic Perspectives, a UK-based consultancy firm. After attending business school in the 1970s, he started his financial career as a macro modeler. Warburton has a passion for figuring out what is next. He has worked as an applied economist in London since 1975, working on both the buy and sell-side. He has also worked in the academic and financial sectors in a variety of roles and is a frequent guest on radio and television programs discussing the state of the UK economy.

Peter Warburton is the author of