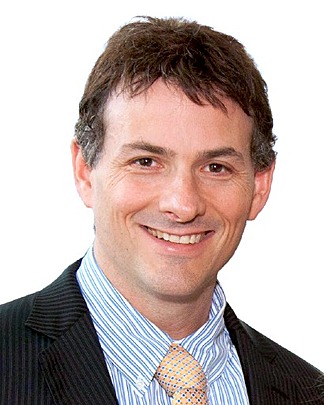 David Einhorn is the Co-Founder and President of Greenlight Capital, a value-oriented investment advisor based in New York City. He quickly rose to prominence during his initial years in the industry due to his prescient bets against Lehman Brothers, Allied Capital, and Green Mountain Coffee. Einhorn has long been considered one of the most successful and closely followed hedge fund managers in the industry. The markets react significantly to his public comments on stocks. The term "Einhorn Effect" was coined based on the significant effect his comments on companies had on investors.

David Einhorn is the author of

Fooling Some of the People All of the Time