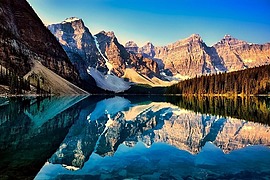 Canada is the second-largest country in the world by area, with a population of over 37.5 million people. The country’s government follows the Westminster tradition of a parliamentary democracy and a constitutional monarchy. Known as the Land of Lakes, Canada has about three million lakes, having more lakes than the rest of the world combined. Canada is the first country in the world to adopt a policy of multiculturalism, embracing diversity and pluralism, becoming one of the world’s most ethnically diverse and multicultural nations. The country is also home to 17 UNESCO world heritage sites, 48 national parks and national reserves, and home of inventions including basketball, the pacemaker, IMAX, and the Blackberry. Canada is the World’s Most Educated Country, with over half of its residents having college degrees. Its advanced economy is the tenth-largest in the world, relying heavily upon its abundant natural resources and well-developed international trade networks, including mining, petroleum industry, forestry, and energy industry. 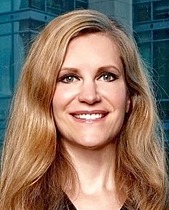