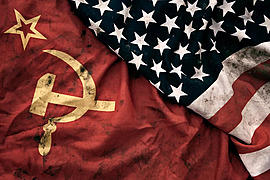 The Cold War was characterized by a 45-year standoff between the West and the USSR. The United States, the Soviet Union, and their allies were locked in in a long, tense conflict without battle, known as the Cold War. The period was marked with a continuous antagonized dispute through political maneuvering, military coalitions, propaganda, espionage, arms buildups, economic aid, arms race, proxy wars, and ideological bids for world dominance. In 1991, the war ended when the Soviet Union collapsed and 15 newly independent nations were born from its corpse, including Russia with a democratically elected, anticommunist leader. After the war ended, these grievances ripened into an overwhelming sense of mutual distrust and enmity.

More about The Cold War 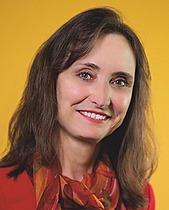