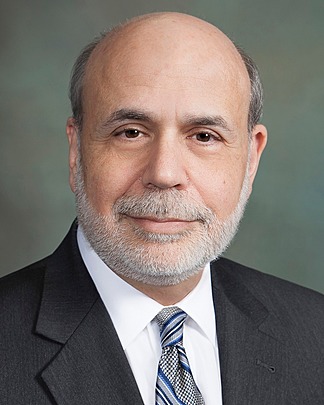 Former Chairman of the Fed, Ben Bernanke played a vital role in restoring the U.S. economy after the 2008 banking crisis that rammed the economy into a downward spiral. He exercised an aggressive and experimental approach to restore public confidence in the financial system. Under his tutelage, the Fed dropped the benchmark interest rates near to zero.

Ben Bernanke is the author of

The Courage to Act

Essays on the Great Depression

The Federal Reserve and the Financial Crisis