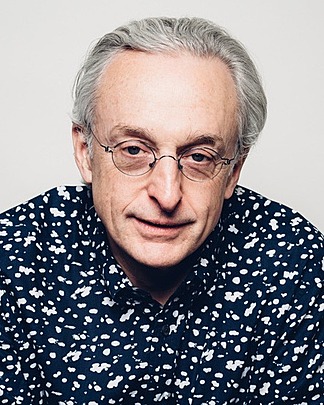 David Kirkpatrick is regularly ranked as one of the world’s top technology journalists, known as the Founder and Editor-in-Chief of Techonomy, a conference and media company that broadly focuses on technology, business and society. He hosts the Techonomy annual conference that tackles the centrality of technology to business and social progress and the urgency of embracing the rapid pace of change brought by technology. He is also a Contributing Editor for Bloomberg where he provides commentary and analysis of developments in the tech industry. Previously, he spent 25 years at Fortune, and founded and hosted its Brainstorm and Brainstorm Tech conferences. During his time at Fortune, he covered the computer and technology industry as well as the impact of the Internet on business and society. David is the author of the bestselling book “The Facebook Effect: The Inside Story of the Company that is Connecting the World,” published in 32 countries. He also speaks and moderates, focused on technology's intersection with the economy, the Internet, the climate crisis, Facebook, social media, and how all those things connect.

David Kirkpatrick is the author of