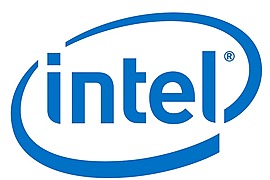 Intel Corporation is an American multinational corporation and technology company focused on unleashing the potential of data that envisions to create a world-changing technology that enriches the lives of every person on earth. The world’s largest and highest-valued semiconductor chip manufacturer based on revenue, Intel ranked No. 46 in the 2018 Fortune 500 list of the largest United States Corporations by total revenue. With the exception of some high-performance computers, called servers, and mainframes, Intel and Intel-compatible microprocessors can be found in virtually every PC, and the company dominated the CPU market in the early 21st century. Shaping the future of technology, Intel has also ventured in Artificial Intelligence, 5G network transformation, and the rise of intelligent edge. 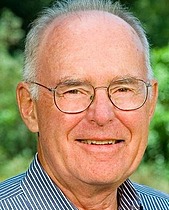