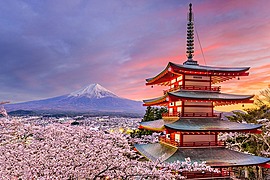 Japan, also known as the Land of the Rising Sun, is the 11th most populous country in the world and the most densely-populated and urbanized area, with a population of over 126 million residents. An island nation with high-rise-filled cities, imperial palaces, mountainous national parks and thousands of shrines and temples, Japan is also renowned for its traditional arts, cuisine, music, and popular culture, including its prominent animation and video game industries. The country’s capital is Tokyo, it is the second-most expensive city in the world to live in, while the greater Tokyo area is the largest metropolitan area in the world, with over 35 million people. Despite its landscape, Japan is one of the world’s most literate and technically-advanced nations, leading a distinctly urban lifestyle. The nation has the third-largest economy in the world, known as a global leader in the automotive and electronics industries, with major contributions to science and technology, robotics, banking, insurance, retailing, transportation, and communications. Some of the most well-known Japanese companies worldwide are Toyota, Honda, Sony, Nintendo, Canon, Panasonic, Toshiba, and Sharp. Japan also boasts its world-class tourist destinations such as Mt. Fuji, Imperial Tokyo, Hiroshima Peace Memorial Park, Historic Kyoto, Osaka Castle, and Hokkaido. 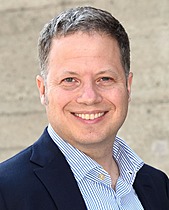 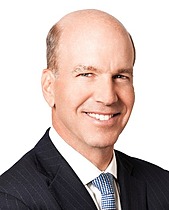 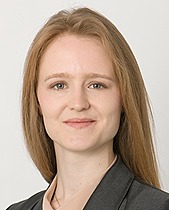 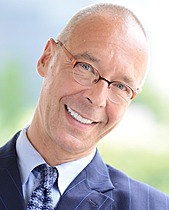 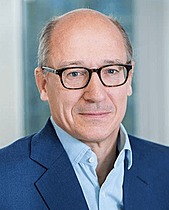 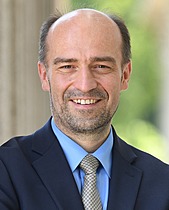 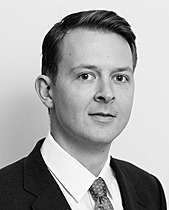 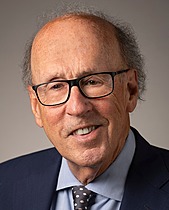