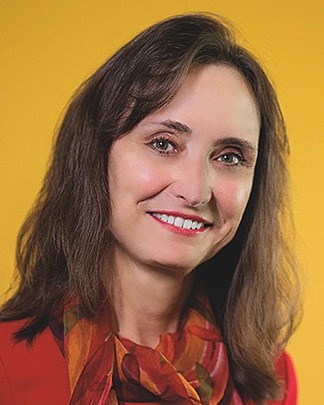 Virginia Garrard is a Professor of History at the University of Texas at Austin. Her research interests include historic memory and human rights during the Cold War in Latin America, archives and digital humanities, and contemporary Central American history. Garrard is equally interested in religious movements and ethnic identity in Latin America, with a particular interest in Central America. She also focuses on Pentecostalism and other Protestant movements, and the intersection of religion, culture, and politics in Latin America.