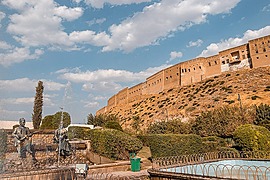 Iraq has one of the world's oldest cultural histories and boasts a rich heritage. It has long reflected cultural diversity. Although Iraqis generally are religious and conservative people, there are strong secular tendencies in the country. Iraq is a Muslim nation with Arabic and Kurdish as its official languages. As such, Islamic holidays are celebrated. 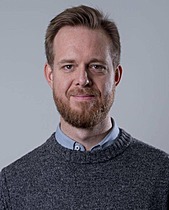 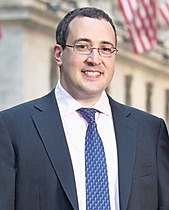 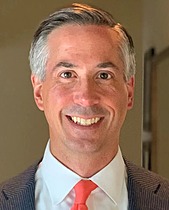