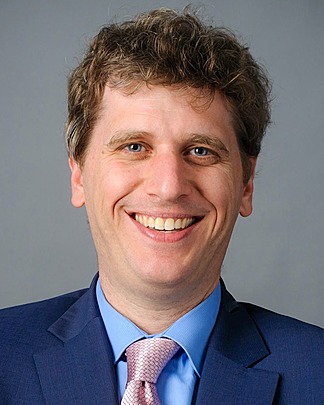 Matt Stoller is the Director of Research at the American Economic Liberties Project. Prior to this, he was a Fellow at the Open Markets Institute, where he researched the relationship between concentrated financial power and the Democratic Party in the 20th century. Stoller has also served as a Senior Policy Advisor to the Senate Budget Committee, where he focused on trade, competition policy, and financial services. While a Fellow at the Roosevelt Institute, he focused on housing finance policy, foreclosures, political corruption, and the monetary transmission mechanism between the Federal Reserve and the economy.

Matt Stoller is the author of