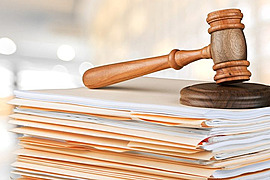 A legislation refers to the preparation and enactment of laws by a legislative body through its lawmaking process through evaluating, amending, anf voting on proposed laws. The general procedure of enactment of legislation is governed by the relevant constitution. Initially a bill while it remains under consideration to distinguish it from other business, a legislation’s purpose is to regulate, authorize, outlaw, provide, sanction, grant, declare, or restrict. It is also used to communicate the values, judgments, and purposes of the proposal, also sometimes applied to municipal ordinances and to the rules and regulations of administrative agencies passed in the exercise of delegated legislative functions.