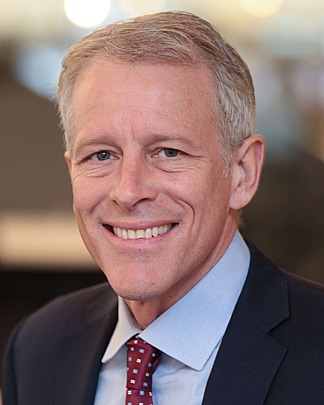 Whitney Tilson is the Founder and Chief Executive Officer of Empire Financial Research and Kase Learning. He is well-known as an educator and practitioner of value investing, a former hedge fund manager, writer, and sports enthusiast. He has been profiled by The Wall Street Journal and the Washington Post and has spoken widely on value investing and behavioral finance. A highly-reputable philanthropist, Tilson is involved with a number of charities focused on education reform and Africa. He was also among the first people to join Wendy Kopp in 1989 to launch Teach For America, the national teacher corps.

Whitney Tilson is the author of

The Art of Value Investing