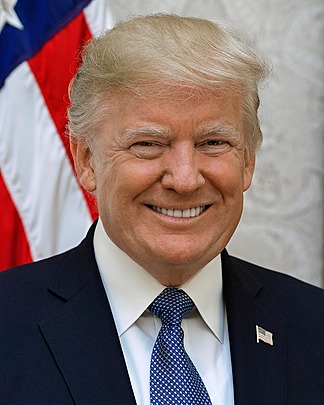 Donald Trump is the 45th President of the United States. His campaign slogan for President was, “Make America Great Again.” Throughout his life, he has continually set the standards of business and entrepreneurial excellence, especially in real estate, sports, and entertainment. Trump built on his success in private life when he entered into politics and public service. He remarkably won the Presidency in his first-ever run for any political office. Trump is also an accomplished author who has written more than fourteen bestsellers.

Donald Trump is the author of

Trump: The Art of the Deal

Why We Want You To Be Rich