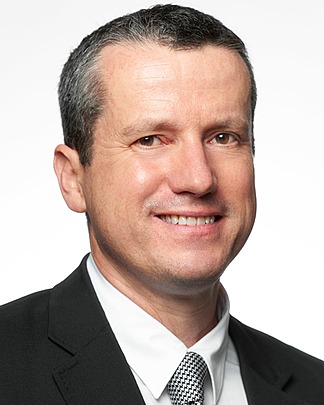 Carne Ross is a trained negotiator and economist known as the Founder and Director of the Independent Diplomat, an award-winning advisory group that offers expert advice and support on diplomatic strategy to democratic governments and political groups. He has over 15 years of diplomatic experience in the British Foreign Office and the United Nations, working on a wide range of issues and regions including Europe, the Middle East, Africa, the global environment, terrorism and post-conflict reconstruction. Carne worked on several important Security Council resolutions such as SCR 1284 which rewrote the Council's Iraq policy and established UNMOVIC, the weapons inspection body. He resigned from the Foreign Office after giving secret evidence to the Butler Inquiry into the use of intelligence before the Iraq War of 2003. Today, Carne works as an independent consultant specializing in international issues, strategy, climate/ESG, public and government affairs. He is also an Associate Director of Geopolitics, Diplomacy and Security at E3G, where his work covers geopolitics of climate, which involves how to use diplomacy to ensure maximum climate ambition and implementation.

Carne Ross is the author of