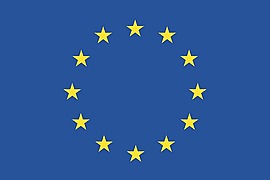 With an estimated population of 513 million, the European Union is a political entity and economic union of 28 member states that is formed to end centuries of warfare among European countries that culminated with the World War II. Membership to the EU is open to any country with a democratic government, a good human rights record, and sound economic policies.

The EU countries are: