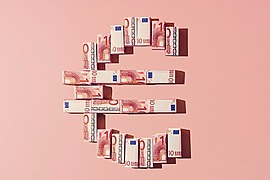 The eurozone is a geographic and economic region that consists of all the European Union countries that have fully incorporated the euro as their national currency. It is one of the largest economic regions in the world and its currency, the euro, is considered one of the most liquid when compared to others. This region's currency continues to develop over time and is taking a more prominent position in the reserves of many central banks. 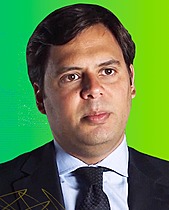