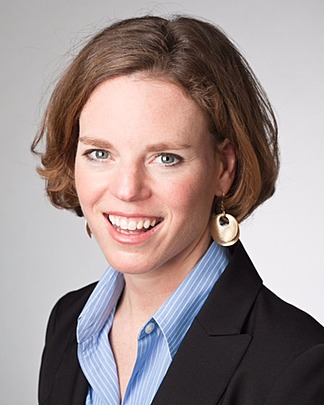 Megan Greene is Global Chief Economist and Senior Fellow at Harvard Kennedy School. She has been a leading voice in global macroeconomics for the past 15 years, examining the intersection of macroeconomics, financial markets, and politics. Greene is a renowned writer and educator whose current focus is on the drivers of wage and income inequality around the world. Greene regularly advises governments and central banks in the United States, United Kingdom, Eurozone, and Japan. A leading expert on the euro crisis, her views are widely sought after on the German, Irish, Italian, Portuguese, Spanish, Cypriot economies as well.

She has taught seminars on sovereign debt crises and global macroeconomics at:

She writes a monthly column on global economics for: