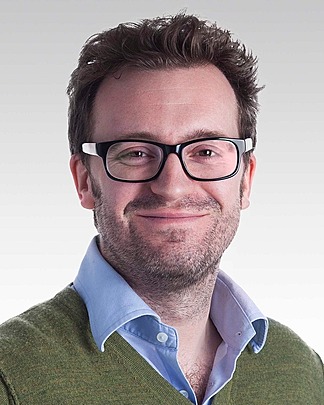 Tom Miller is the Senior Asia Analyst and Editor at Gavekal. He is based in the UK but spends much of his time in Asia, focusing on economic development and geopolitics. He covers India and China, particularly China’s interaction with the world and how its influence on other emerging markets is massive with its Belt and Road strategy. A former journalist, he has reported from a dozen countries in Asia and given talks at the US State Department, UK Department for International Development, CSIS, and World Bank. Miller has been quoted by major financial outlets and has appeared on the BBC, CNN, and CNBC.

Tom Miller is the author of