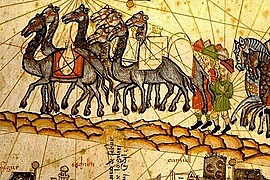 The Silk Road was an ancient network of trade routes that was formally established during the Han Dynasty in 130 B.C. It connects China and the Far East with the Middle East and Europe. In 1453 A.D., the Ottoman Empire boycotted trade with China and resulted in closing the Silk Road. Although it’s been nearly 600 years since the Silk Road has been used for international trade, the routes had a lasting impact on history, culture, and commerce that resonates even today. 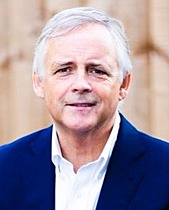