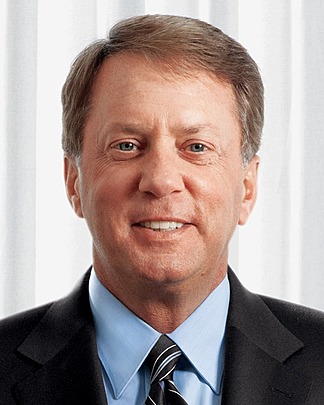 Terry Duffy is the Chairman and Chief Executive Officer of CME Group. He joined CME in 1981 and has held several executive roles since then. He helped navigate through the financial crisis of 2008 and was instrumental in shaping the historic Dodd-Frank legislation. In 2002, Duffy was appointed by President Bush to serve on a National Saver Summit on Retirement Savings and was confirmed by the U.S. Senate in 2003 to the Federal Retirement Thrift Investment Board. Duffy was named CEO of the Year at FOW’s 2018 International Awards.

Terry Duffy is the author of