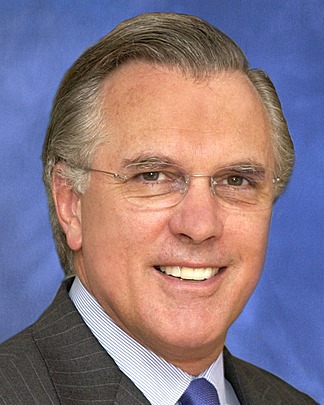 Richard Fisher served as the 12th President of the Federal Reserve Bank of Dallas. He held the position from April 2005 through March 2015 and during this time was described as the Fed's resident truth-teller. Fisher focused the work on prominent economic policy issues. He has positioned the Dallas Fed at the forefront of the debate on financial institutions, advocating for an environment that allows the largest banks to fail and returns market discipline to the banking system. Fisher has also maintained his academic interests, teaching graduate courses and serving on several university boards.

Richard Fisher is the author of