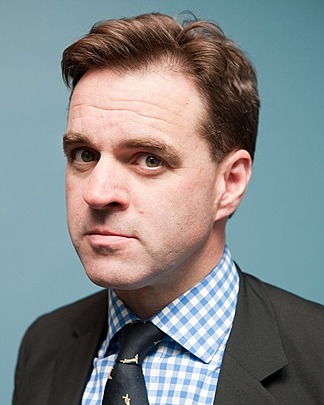 Niall Ferguson is a preeminent historian that has challenged how we think about money, power, civilization and empires. Niall is the Milbank Family Senior Fellow at Stanford University's Hoover Institution, a Senior Faculty Fellow of the Belfer Center for Science and International Affairs at Harvard University, and a Senior Research Fellow at Jesus College, Oxford. He was a former Laurence A. Tisch Professor of History at Harvard University and CES Resident Faculty. Niall is the author of sixteen books, an accomplished biographer, and an award-winning filmmaker. His six-part television series "The Ascent of Money" based on his bestseller, won an International Emmy for best documentary. His books chronicle a wide range of political and socio-economic events - from German politics during the era of inflation to a financial history of the world. In addition, Niall is the Founder and Managing Director of Greenmantle LLC, a New York-based advisory firm; and Co-founding Board Member of Ualá, a Latin American financial technology company.

Niall Ferguson is the author of