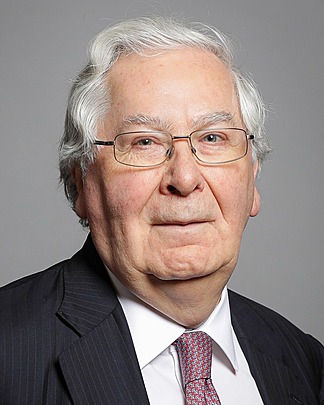 Lord Mervyn King is a notable economist and banker who previously served as the Governor of the Bank of England. During his tenure, he established inflation targeting as the foundation of the monetary policy of the United Kingdom. He also helped popularize it in the central banking community worldwide. Lord King also made influential decisions during the financial crisis of 2008. He played an integral role in helping the UK navigate out of the crisis and on the road towards recovery. To commend him, Lord King received not just a knighthood in 2011, but the highest form of that award, the Knight Grand Cross.

Mervyn King is the author of

The End of Alchemy

Taxation of Income from Capital