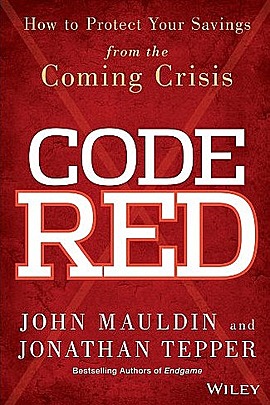 Code Red provides valuable insights on monetary policies, their impact on your financial future, and how to protect against them. In this book, you will find out what the central bankers would rather you didn't know and how to protect your savings from the coming crisis. Not only does Code Red brings monetary policy down to earth for the average saver, but it also makes complex subjects such as quantitative easing, financial repression, currency wars, bubble economies, and inflation compelling reading. 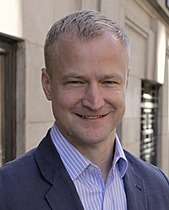 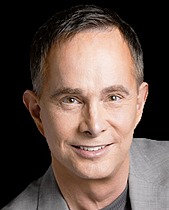 "Code Red brilliantly exposes the myth that the unconventional policies that global central banks have pursued since the financial crisis ended will ultimately be successful in generating the holy grail of escape velocity they so desperately seek. With history on their side, Mauldin and Tepper provide layers of evidence proving that the Code Red monetary policies will more than likely end up creating a cycle of inflation that few are braced for. "

"Central bank policies impact many aspects of our economic life. Mauldin and Tepper pull back the curtain and explain in clear and simple language what Central bankers are actually doing and why."

"After reading the highly entertaining and informative Code Red, I can assure you that neither Jonathan Tepper nor John Mauldin will ever be appointed to be Federal Reserve Board of Governors. This is why this book is so valuable and why you should read it."

"John Mauldin has a golden Rolodex, and he uses it to share insights from the investing greats of our time."

"A thought-provoking and enjoyable read. Cheap money may not be the root of all evil, but it certainly has responsibility for a considerable part of our current ills. This book offers a timely warning on the 'no way back' dimension of much of the activity central bankers are promoting. We passed the last exit to Brooklyn long ago, especially in Japan, where, as the authors make clear, a most dangerous experiment is being conducted with likely consequences that most policymakers are not able even to comprehend, let alone foresee. In a world where getting through to tomorrow is the watchword, this book may not help the reader sleep better at night, but it will prepare him or her better for the world that is to come the day after tomorrow."

― Edward Hugh, independent economist, blogger, and contributor of A Fistful of Euros

"When you seek strength, you read the Holy Bible. When you want entertainment, you go to Broadway. When you want to learn about the economic big picture, you read John Mauldin―one of the most connected, important, informed, and intelligent market mavens on the Street today. And, he's genuinely a nice guy."