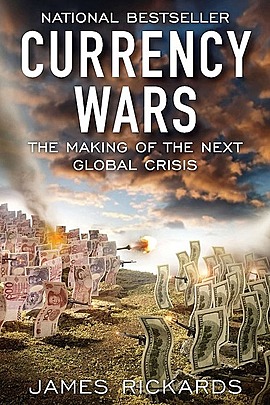 Today we are dealing with a new currency war, and this time the consequences will be far worse than the 70’s U.S. dollar downfall. Left unchecked, currency wars have the destructive power to cause sequential bouts of inflation, retaliation, recession, and sometimes actual violence. As James Rickards argues in Currency Wars, this issue concerns more than economists and investors. The United States is facing something greater than any single threat: the collapse of the dollar itself. Rickards untangles the web of false paradigms, arrogance, and illusions compelling current public policy and points the way toward a more effective course of action. 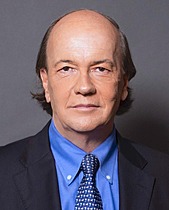 “One of the scariest books I’ve read this year. The picture that emerges is dark yet comprehensive and satisfying.”

“One of the most urgent books of the fall.”

“Unsettling…fascinating…a thorough analysis of how nations have manipulated their currencies…with disastrous consequences.”