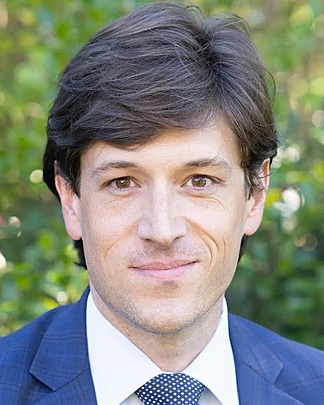 Nick Timiraos is the Chief Economics Correspondent at The Wall Street Journal, where he covers the Federal Reserve and U.S. economic policy. Nick joined the Journal in 2006 and previously wrote about the U.S. housing bust and the 2008 election. Prior to his current position, he covered the Treasury Department, fiscal policy and broader economic and labor market issues. He has covered the housing bust and the government's response to the mortgage crisis, including the bailout of finance giants Fannie Mae and Freddie Mac. In 2008, Nick contributed to the Journal's presidential election coverage and traveled with the campaign of then-Sen. Barack Obama. In addition, Nick is the author of Trillion Dollar Triage, a detailed account of the day-by-day and sometimes hour-by-hour policymaking by Federal Reserve officials during the heights of the Covid-19 pandemic and subsequently between 2020-2021.

Nick Timiraos is the author of