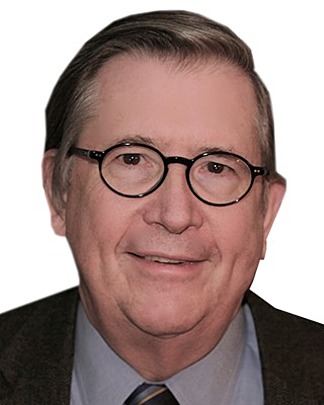 Dr. Lacy Hunt is the Executive Vice President of Hoisington Investment Management Company. He is a former Senior Economist for the Federal Reserve bank of Dallas. Hunt is one of the internationally known monetary economists on the theory of debt deflation and one of the only fixed-income managers that has been on the correct side of interest rates for decades. He is known for his long-held views that interest rates in the United States will continue to decline. The quarterly updates he writes at Hoisington Investment Management are also widely read. Hunt is the author of two books, and numerous articles in leading magazines, periodicals, and scholarly journals.

Lacy Hunt is the author of

A Time to Be Rich