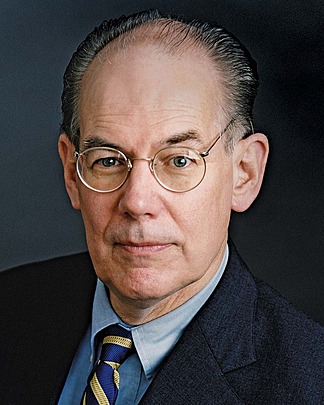 John Mearsheimer is an international relations theorist and one of the nation's most influential political scientists, who belongs to the realist school of thought. Dr. Mearsheimer is R. Wendell Harrison Distinguished Service Professor of Political Science at the University of Chicago, where he has taught since 1982. He has been one of the most famous critics of American foreign policy since the end of the Cold War, and is best known for developing the theory of offensive realism, which describes the interaction between great powers as being primarily driven by the rational desire to achieve regional hegemony in an anarchic international system. His book "The Israel Lobby and U.S. Foreign Policy" made the New York Times bestseller list and has been translated into 24 languages. He has won several teaching awards and his work is frequently taught to, and read by, twenty-first century students of political science and international relations. A 2017 survey of US international relations faculty ranks him third among "scholars whose work has had the greatest influence on the field of IR in the past 20 years."

John Mearsheimer is the author of