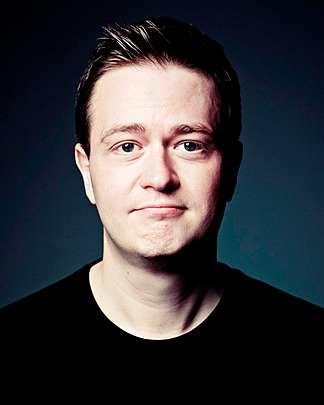 Johann Hari is an award-winning author and journalist who has written over the past decade for some of the world’s leading newspapers and magazines, including the New York Times, Los Angeles Times, The Independent, The Guardian, the Spectator, Le Monde Diplomatique, the Melbourne Age, and Politico. After his stint at The Independent, he has since written books on the topics of depression, the war on drugs, and the effect of technology on attention spans. He is the author of three New York Times best-selling books, and the Executive Producer of an Oscar-nominated movie and an eight-part TV series starring Samuel L. Jackson. His books have been translated into 38 languages, and been praised by a broad range of people, from Oprah to Noam Chomsky, from Elton John to Naomi Klein. His book, Lost Connections, was described by the British Journal of General Practice as “one of the most important texts of recent years”. One of the top-rated TED talkers of all time, Johann’s TED talks have been viewed more than 80 million times.

Johann Hari is the author of