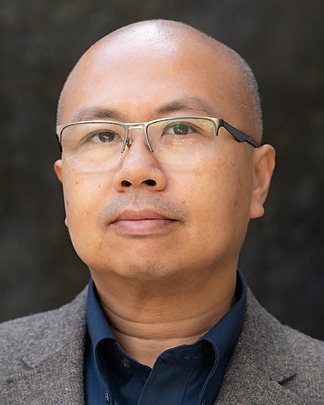 Ho-Fung Hung is a political economist, sociologist and Henry M. and Elizabeth P. Wiesenfeld Professor in Political Economy at the Sociology Department and the Paul H Nitze School of Advanced International Studies at Johns Hopkins University. His scholarly interests include global political economy, protest, nation-state formation, social theory, and East Asian Development. He investigates the role of economic development in state formation and global power, with a specific focus on China and East Asia. Hung is the author of the award-winning book “The China Boom: Why China Will Not Rule the World” and “Protest with Chinese Characteristics: Demonstrations, Riots, and Petitions in the Mid-Qing Dynasty,” both published by Columbia University Press. Hung is currently working on the social and geopolitical forces behind the conjoined development of neoliberalism in the United States and China since the 1990s.

Ho-Fung Hung is the author of