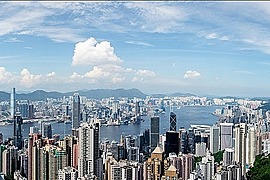 Hong Kong, officially the Hong Kong Special Administrative Region of the People's Republic of China (HKSAR), is a metropolitan area, considered as one of the most densely populated places in the world, with a population of over 7.5 million people. Originally a sparsely populated area of farming and fishing villages, Hong Kong has become one of the world’s most significant financial centres and commercial ports, making it one of the richest cities in the world. The region is also known for being a food paradise, having one of the highest numbers of restaurants or cafes per capita, where you can score the cheapest Michelin-starred food on the planet, and having the most skyscrapers in the world. Hong Kong’s home airline, Cathay Pacific, has won “World’s Best Airline” many times. With the region’s name translating to Fragrant Harbor, it’s economy is characterised by free trade, low taxation and minimum government intervention, known as the world’s 7th largest trading economy, 10th largest exporter, and 9th largest importer. Some of Hong Kong’s most visited tourist attractions are Victoria’s Peak, Hong Kong Disneyland, Victoria’s Harbour, Ngong Ping 360, Ocean Park, and Old Town Central Art Walk.

The University of Hong Kong

View from the Peak 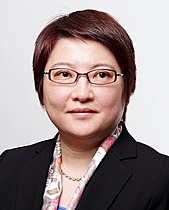 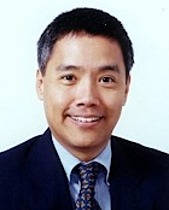 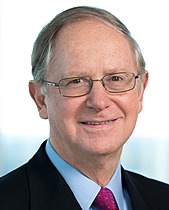 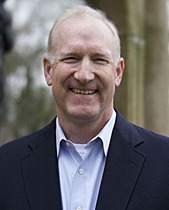