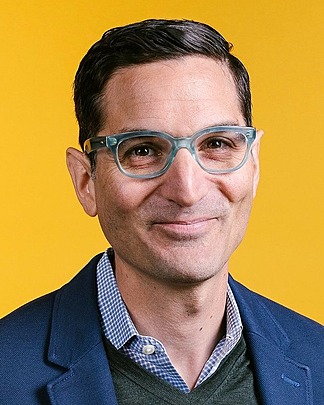 Guy Raz is an award-winning reporter and independent producer described by The New York Times as one of the most popular podcasters in history. He is the creator, editorial director, and host of three podcasts for NPR, including How I Built This, TED Radio Hour, and Wow in the World. Together, his shows are heard by more than 19 million people each month around the world. In 2017, Raz became the first person in the history of podcasting to have three shows in the top 20 on the Apple Podcast charts.

Guy Raz is the author of

How I Built This

Wow in the World