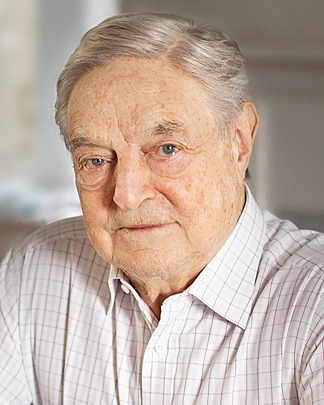 George Soros is a legendary hedge fund manager best known as "The Man Who Broke the Bank of England." He shorted the British pound in 1992 and reportedly made a profit of $1 billion, breaking the Bank of England in the process. In 1973, Soros launched Soros Fund Management and became one of the most successful investors in history. Until now, his views on investing and economic issues are widely followed. He has also been a prominent champion of democratic ideals and causes for more than 30 years.

George Soros is the author of

The Alchemy of Finance

The New Paradigm for Financial Markets

In Defence of Open Society