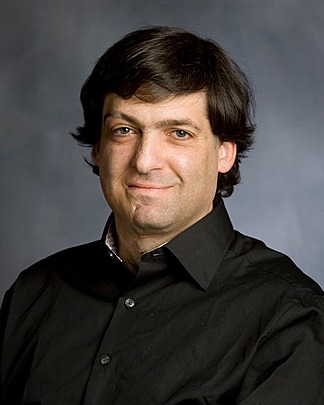 Dan Ariely is an Israeli-American professor and a New York Times best selling author. He publishes widely in the leading scholarly journals in economics, psychology, and business. His work has been featured in a variety of media including The New York Times, Wall Street Journal, The Washington Post, and CNN, to name a few. A celebrated speaker, Ariely's TED talks have been viewed over 15 million times. In 2018, Ariely was named one of the 50 most influential living psychologists in the world.

Dan Ariely is the author of

The Upside of Irrationality