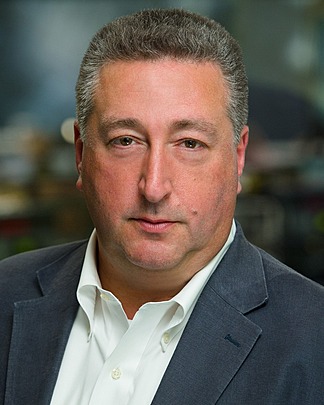 Barry Ritholtz is Chairman and Chief Investment Officer at Ritholtz Wealth Management. He is a Bloomberg Opinion columnist and the driving force behind The Big Picture, one of the most influential and widely-read financial blogs on the web. A regular guest in the media, Ritholtz has been profiled in the Wall Street Journal and was the subject of several Barron’s interviews. He has been named one of the “15 Most Important Economic Journalists” in the United States and has been called one of "The 25 Most Dangerous People in Financial Media."

Barry Ritholtz is the author of