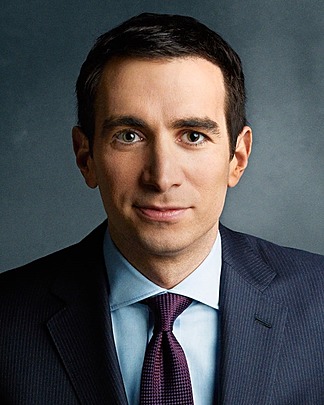 Andrew Ross Sorkin is a columnist for The Times and a co-anchor of Squawk Box, CNBC’s signature morning program. He is also the founder and editor-at-large of DealBook, an online daily financial report published by The Times that he started in 2001. Over the years, Sorkin has broken news of many major mergers and acquisitions in the pages of The Times and has been at the forefront of Wall Street news. As a leading voice about Wall Street and corporate America, Sorkin is a frequent guest on national television and radio programs, as well as a lecturer at universities across the country.

Andrew Sorkin is the author of

Too Big to Fail