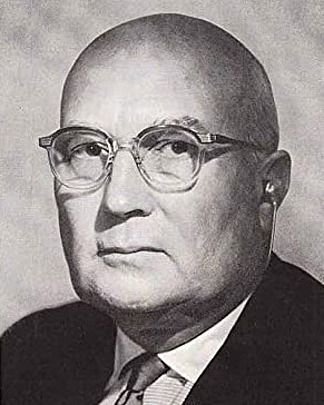 Gerald Loeb is a trusted broker who is widely considered as a Wall Street icon. He helped establish E.F. Hutton and eventually ascended to vice-chairman of the board. During Loeb’s career, he was a favorite of business and financial journalists for his willingness to be interviewed and was described as “probably the most quoted man on Wall Street.”. He was also an author of two investment strategy books and a guest columnist for Forbes Magazine.

Gerald Loeb is the author of

The Battle for Investment Survival