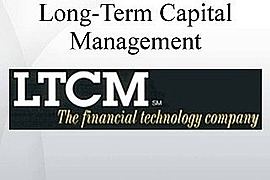 The Long-Term Capital Management Crisis of 1998 was an unprecedented event associated with subprime mortgages, excessive use of leverage,and reckless credit consumption and lending. LTCM was a large hedge fund led by Nobel Prize-winning economists and renowned Wall Street traders, but its highly leveraged trading strategies failed to pan out. In less than one year, LTCM had lost $4.4 billion of its $4.7 billion in capital. The US government feared the company’s demise and its effect on the global financial system, lending a loan fund to bail out LTCM in 1998, allowing LTCM to liquidate, averting a bigger crisis. One of the most important takeaways from the collapse of LTCM is the danger of using excessive leverage and extensive exposure to derivatives. 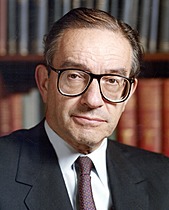