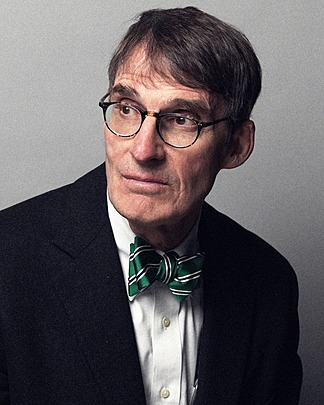 James Grant, financial journalist and historian, is the founder and editor of Grant’s Interest Rate Observer, a bi-monthly journal of the financial and investment markets. Also a former Navy gunner’s mate, his career in journalism began 1972 at the Baltimore Sun and joined the staff of Barron’s in 1975 where he originated the “Current Yield” column. In addition to his corporate responsibilities, James is a trustee of the New York Historical Society and received the 2015 Gerald Loeb Lifetime Achievement Award for excellence in business journalism.

James Grant is the author of