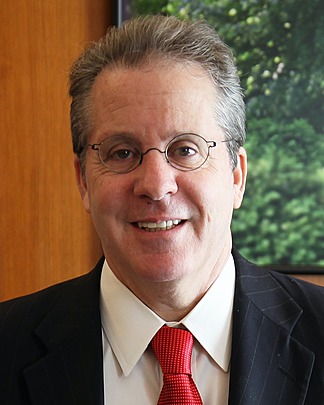 Gene Sperling is the first person to serve as Director of the National Economic Council and principal economic policy advisor for two Presidents: under President Clinton and under President Obama. He is highly regarded as one of the top White House economic advisors across the political spectrum. Sperling provides a unique perspective on the intersection between the United States and the global economy as well as the most pressing economic policy issues today. In addition to his economic work, Sperling also specializes in education in poor and conflict-affected nations.

Gene Sperling is the author of